Today, most of us view the satanic panic hysteria of the 1980s as a strange, almost silly blow to the country’s timeline.

For a decade, fear of the occult via pagan influences hidden in toys, Satanism in rock music, and games like Dungeons & Dragons drove parents to throw away their children’s He-Man toys en masse and Parker Brothers Ouija boards in the trash. 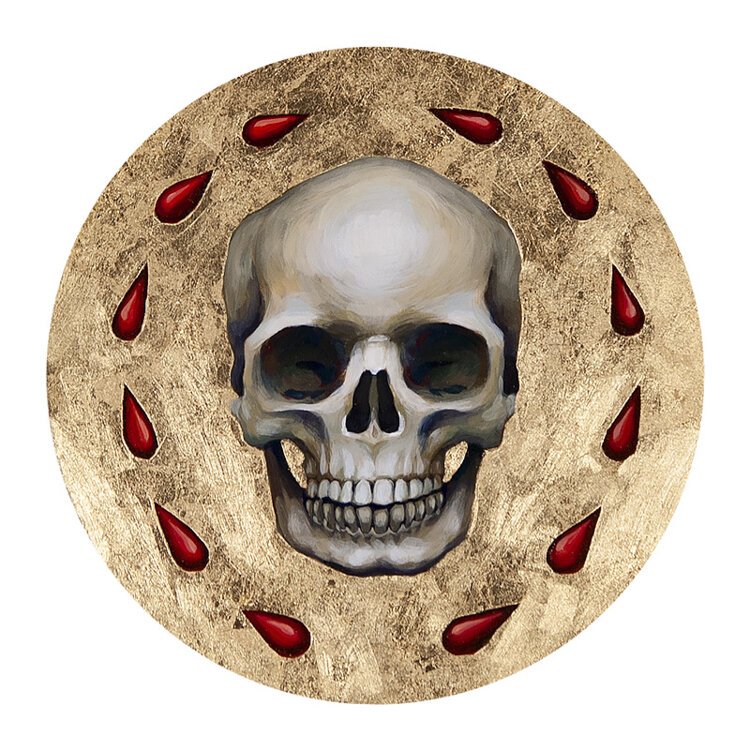 Lindsay Parker ArtThings came to a head when innocent people were even convicted and jailed for crimes related to Satanism.

“Satanic Panic: Dragons, Witches & Monsters in Pop Culture” – a new exhibit that opened yesterday, Wednesday September 15 at the Buckland Museum of Witchcraft & Magick in old Brooklyn – explores this period through a combination of original art from local artists and memorabilia on loan from The Side Quest bar and Apple Jax Toys in Lakewood.

While the show is a light examination of the targets of ’80s satanic panic seen through a modern lens, it also asks the question: Did morality-based panic ever really go away?

“The exhibition came about because of the cultural and political climate,” says Kelly Griffith, curator of the Buckland Museum gallery (aka Lake Witch, who is also a co-owner of The Side Quest and a jewelry store and witchcraft online).

Griffith says the exhibition is adapting more than ever to modern society. “It’s very timely, even with Lil Nas and the ‘Montero’ video and the sneakers, people were freaking out about the sneakers,” she says. “This [is] also very timely with all the new morality police with reproductive rights, and anti-vaccines, and all that. We saw such a big gap again. So that’s a little commentary on that, but in a fun way.

Running until fall, the show is chock-full of art perfect for Halloween. The show revolves around images of spooky skeletons from Dungeons & Dragons, painted by artist Lindsay Parker, and pieces featuring mysterious creatures in spooky landscapes by digital designer Caelan Stokkermans, known for his design work. heavy metal albums. A handmade spirits board (a type of Ouija board) by Malcolm Bellew is also on display.

He-Man and Dungeons & Dragons toys will be on hand, with some presented in new packaging designed by Griffith, who has a background in graphic design. Copies of paperbacks from the Satanic Panic era, including “Like Lambs to the Slaughter” by Johanna Michaelsen and “Michelle Remembers”, a now-discredited memoir part of Lawrence Pazder’s Satanic Ritual Abuse, are available for review. guests can revisit them. 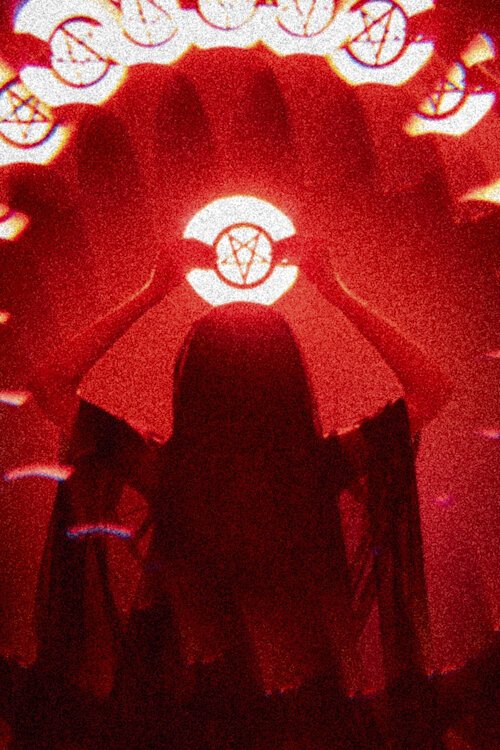 LA Carr ArtAlthough toys and memorabilia are from private collections, most of the artwork on display in the gallery is available for purchase (cheaper prints are also available). Due to ongoing COVID-19 restrictions, visitors to the exhibit must make an online reservation and wear masks.

The exhibit runs until Monday, November 15, and tickets cost $ 8 and include a tour of the museum, one of the few of its kind in the world, which explores the history of witchcraft and the occult.

“It’s kind of history, but in an ironic way,” says Griffith. “We’re always talking about something serious, but you can also come and see Skeletor hanging on the wall.