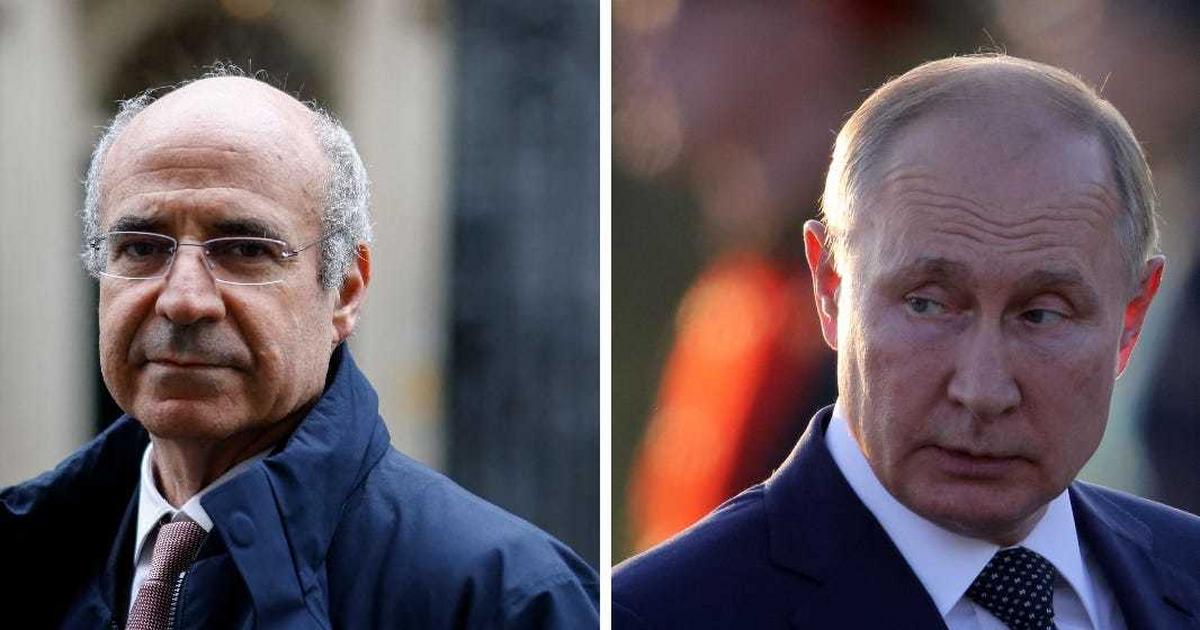 Bill Browder, an international investor who once ran Russia’s biggest foreign investment fund and is described as ‘Putin’s enemy’, said companies staying in Russia were ‘the equivalent of continuing to do business in Nazi Germany.

“Every company has a moral obligation to leave Russia, no matter the cost,” Browder told The New York Times in a interview published Saturday by DealBook.

He added that if Putin remains in power, companies should not “want to go back”.

Browder founded Hermitage Capital Management in 1996, which quickly became one of the most efficient funds in the world. As CEO, Browder leveraged stakeholder activism to expose corruption among Russian oligarchs and their businesses. The confrontational style of investing has created massive profits, as well as a long list of enemies.

Among his main enemies is Putin himself. Browder, who was declared a national security threat to Russia in 2005 and banned from entering the country, was specifically mentioned by Putin during the 2016 Mueller investigation. During the negotiations, Putin made a offer that the United States could travel to Russia to interview suspects if Russian law enforcement could interview Browder, as The New York Times reported in 2018.

Today, the former investor is a human rights activist specializing in Kremlin politics.