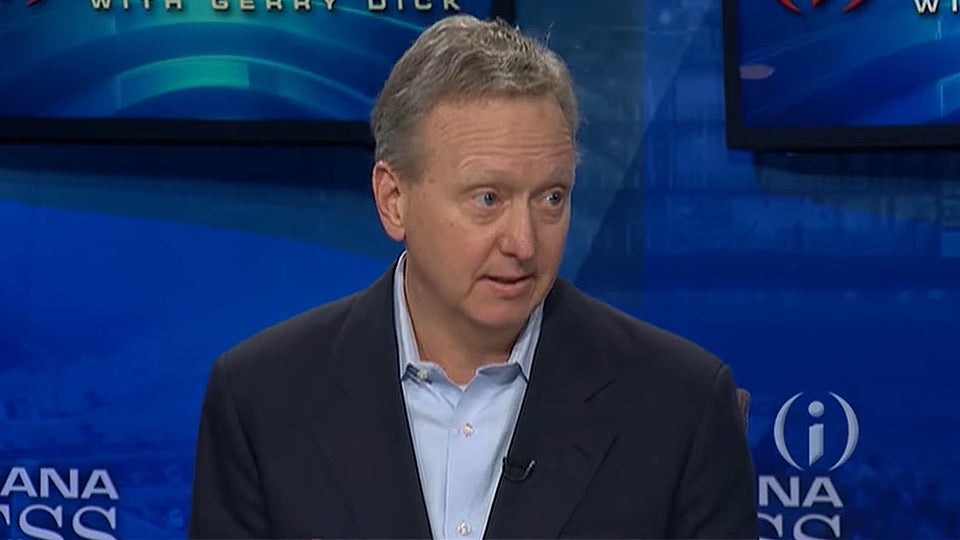 INDIANAPOLIS (Inside INdiana Business) – Indianapolis-based Allos Ventures has announced the first closing of its latest fund, Allos IV. The venture capital firm says the fund will continue to focus on investing in early-stage B2B software companies. Managing Director Don Aquilano said being able to launch a fourth fund is “validation that there is a real need and value for equity in the Midwest and certainly here in Indiana.”

In an interview with Inside Indiana Business, Aquilano said the continued investment is a testament to the tech ecosystem that has grown between the coasts.

“Venture capital does not exist on its own; there has to be a real need and it has to be an ecosystem that creates value,” Aquilano said. “So the evolution of ecosystems in our kind of geographic footprint – and it goes everywhere from Chicago, Detroit to Nashville, St. Louis to Pittsburgh – all these kinds of metropolitan areas have really improved and evolved over time. years and they’ We not only create a great source of deal flow for investors like us, but also great ecosystems to grow value.”

Citing U.S. Securities and Exchange Commission regulations, Aquilano said the company could not specify how much it raised on this first close. However, a December SEC filing obtained by our partners at Indianapolis Business Review shows that Allos plans to raise $75 million for Allos IV, which would be its biggest fund yet.

Aquilano says the company will continue to provide seed and Series A funding to B2B software startups through the Allos IV fund.

“[The startups] can be in health tech, tech insure, fintech, human capital management, even tech-based business services. So those are generally the types of businesses that we like to invest in. It’s a great ecosystem for entrepreneurs who are actually building these types of businesses and frankly, we’re also surrounded by the customers of these businesses in the Midwest.

Allos claims to have invested in more than 40 companies since its inception in 2010. The company closed its $52 million Hello III fund in January 2020. Allos also raised $23 million for its first fund and $40 million for its second, according to the IBJ.

Aquilano says another form of validation for Allos is exiting companies he previously invested in, like Lessonly, which was acquired by Seismic in August.

“For most people, they don’t see success until release, but that success is growing every year and creating good paying jobs. It’s obviously about solving big problems on behalf of their customers and so we’re surrounded in Indiana by a host of companies that in years to come you’ll be reading about these big releases, but that value is created right now.”