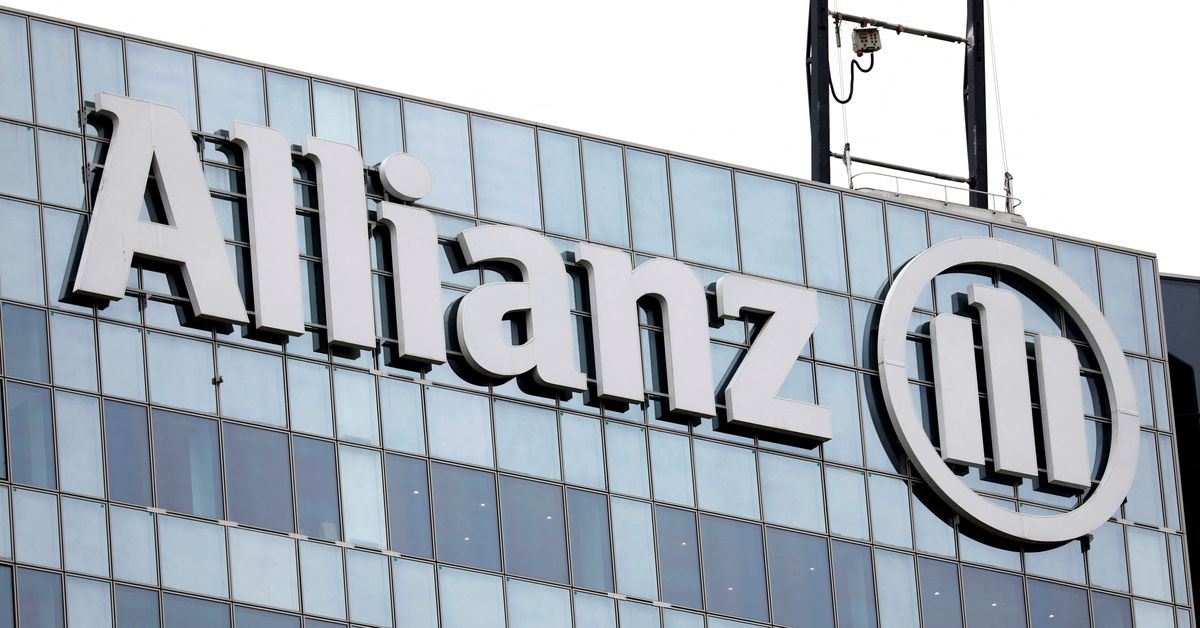 The logo of insurer Allianz SE is seen on the company’s building in Puteaux, in the financial and business district of La Defense near Paris, outside Paris, France, May 14, 2018. REUTERS/Charles Platiau /File Photo

The $15 billion Structured Alpha fund crash has thrown the German insurance company into hot water with the US Department of Justice (DOJ) and the Securities and Exchange Commission both investigating what is wrong. didn’t work.

The funds were managed by portfolio manager Greg Tournant, who had worked at Allianz Global Investors since 2002, according to a profile that previously appeared on the Allianz website.

“(Tournant) was terminated for violating company policies designed to ensure compliance with regulations and industry standards relating to the preparation and delivery of customer communications,” according to a filing on 13 December by the United States Financial Industry Regulatory Authority.

Reuters reported in October that the DOJ was investigating possible misconduct by managers of Structured Alpha funds and misrepresentation of risks to investors. Read more

Tournant did not immediately respond to a LinkedIn message seeking comment and did not respond to multiple previous attempts by Reuters to contact him. Allianz declined to comment.

A second Allianz employee, Stephen Bond-Nelson, was “terminated for violating company compliance policies”, according to a separate filing. Reuters could not reach Bond-Nelson for comment.

Investors in the funds, which were mostly US public pension funds, sued Allianz for a total of $6 billion in damages, although settlements have now been reached with some.

Allianz funds used complex options strategies to generate returns, but when the coronavirus pandemic sent stock markets crashing in February and March 2020, their value plummeted, in some cases by 80% or more.

In their lawsuits, the investors alleged that Allianz deviated from its stated hedging investment strategy to limit potential losses.

The funds were aimed in particular at normally conservative American pension funds, including those of laborers in Alaska, teachers in Arkansas and subway workers in New York.

Allianz last week announced a 3.7 billion euro ($4.2 billion) provision to deal with the fallout, leading to a fourth-quarter loss and resulting in reduced salaries for its chief executive and other board members. Read more

In a 2016 video reviewed by Reuters, Tournant compared Structured Alpha’s strategy to insurance.