Airbus and Quebec reach $1.2 billion investment agreement for the A220 aircraft program 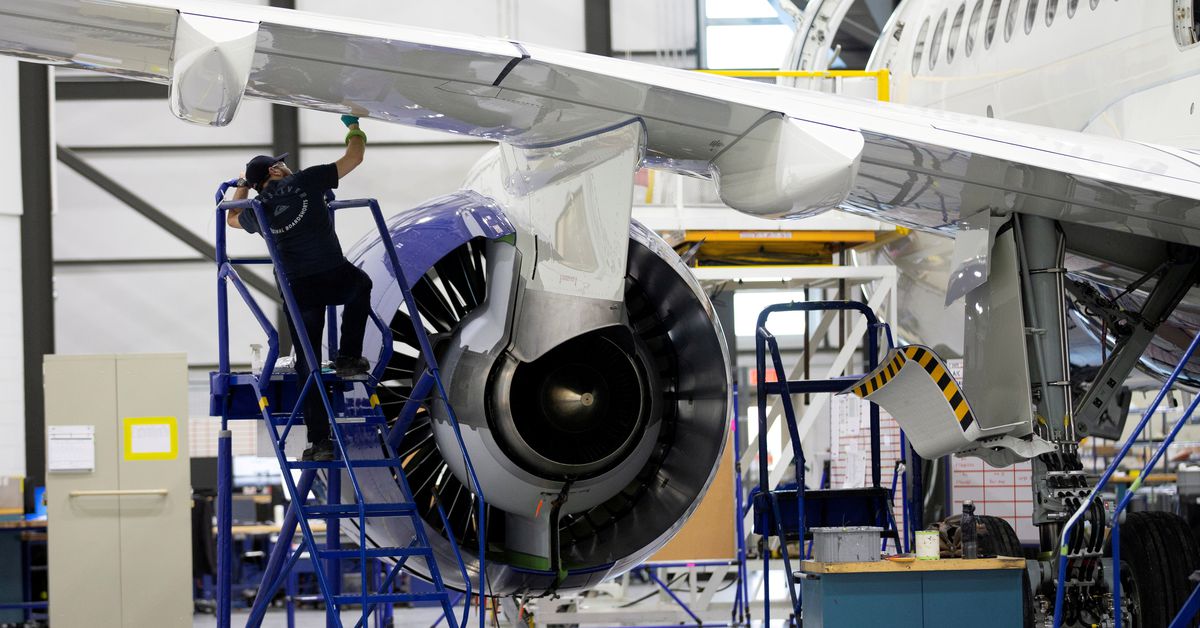 MONTREAL, Feb 4 (Reuters) – Airbus (AIR.PA) and Quebec announced on Friday that they have reached a $1.2 billion investment agreement that would allow the Canadian province to remain in the loss-making A220 aircraft program until the business is likely to become profitable.

The investment would help the A220 program globally support an increase in production, Benoit Schultz, managing director of Airbus’ Canadian unit, told a press briefing. The A220 is built both at an Airbus plant in the Montreal area and at the Mobile plant in Alabama.

The A220, formerly known as the CSeries, is a 110-130 seater aircraft, a bit smaller than the A320, Airbus’ mainline aircraft. Reuters reported on the deal earlier, citing sources. Read more

The province has been criticized for its repeated investments in the program.

Airbus chief executive Guillaume Faury said the program should be profitable by the middle of the decade.

Faury told reporters that COVID-19 was weighing on cost-cutting efforts as it hampered production increases.

“We need volume to achieve these savings,” he said.

The agreement would maintain the equivalent of 2,500 jobs.

The deal would delay by four years the period in which Airbus would buy Quebec’s 25% stake in the small jetliner from 2026 to 2030, and Fitzgibbon said that could be beneficial.

“At that time we will have a fair market value assessment and I am hopeful that we will make money and recoup the initial investment,” he said.

While the A220 has benefited from airlines’ preference for relatively small jets during the pandemic, Airbus has yet to secure prices low enough for many of the plane’s components to push the A220 project into the black. Read more

Airbus was to use its global marketing network and the higher purchasing power of its suppliers to push the project into the black, but as sales soared, industry sources say it had struggling to get the concessions he wants from suppliers.

In 2020, the Canadian Bombardier exited the program, the first all-new narrow-body jet in 30 years, after being plagued by delays and cost overruns.