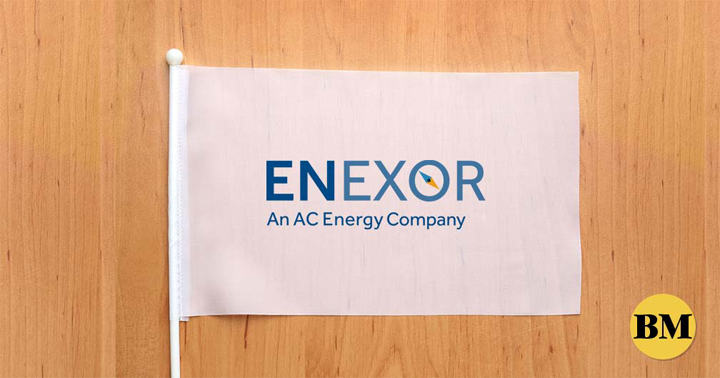 ACE Enexor Inc. is getting closer to the completion of its project to build a 1,100 megawatt (MW) combined cycle power plant in Batangas.

Red Holdings is a wholly owned subsidiary of Gen X Energy, which in turn is a holding company of Blackstone Inc., the world’s largest alternative asset manager.

BCHC is an ad hoc vehicle of AC Energy, the electrical branch of the Ayala group, which will own the land for its development projects. ACE Enexor, meanwhile, is the upstream oil and gas company of the Ayala group.

As part of the deal, BEC will be the special-purpose vehicle company in which ACE Enexor and Gen X will each hold a 50% stake in the power project, which will use natural gas and / or green hydrogen as fuel.

“The transaction will potentially add 1,100 MW of natural gas and / or green hydrogen to the company’s power generation portfolio,” said ACE Enexor, adding that management and operation arrangements will be finalized. when signing the shareholders’ agreement at closing.

“[ACE Enexor] subscribe to shares of BCE so that [ACE Enexor] and Gen X Energy will each hold a 50 percent stake in BCE, subject to the satisfaction of the agreed conditions precedent and the signing of final documents, including a shareholders’ agreement, ”he said.

BCE will file an application to increase its authorized share capital with the Securities and Exchange Commission.

BCE earlier informed the Department of Energy (DOE) of its intention to join the gas industry. He had previously received a Notice of Prosecution (NTP) by the agency. At that time, however, BCE would have been a partnership between Gen X and the group of tycoon Lucio Tan.

In anticipation of the eventual exhaustion of the Malampaya deep-water power generation project, which supplies around 20% of the country’s electricity needs, the DOE has long advocated for LNG optimization.

The agency also wishes to exploit the potential of nuclear energy as part of the energy mix and is exploring other energy sources such as hydrogen to meet the country’s growing demand for electricity.