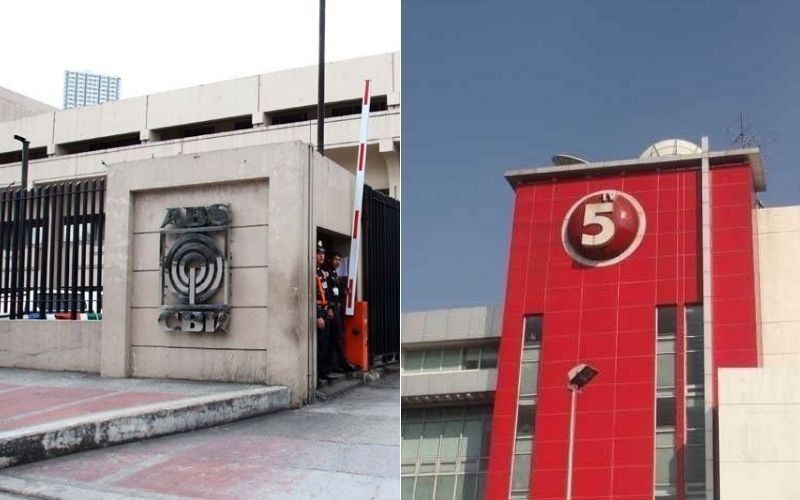 Manila, Philippines (Update, 10:47 a.m.) – ABS-CBN Corp. and TV5 “mutually” agreed to end their investment deal amid a political storm sparked by lawmakers who had pushed for the Lopez-led network to be shut down.

ABS-CBN Corp. released the fallout from the investment deal in a statement to the Philippine Stock Exchange early Thursday morning. TV5 is owned by Manuel V. Pangilinan’s MediaQuest Holdings.

The investment deal would have seen ABS-CBN Corp. acquire 34.99% of the capital of TV5 and a convertible note agreement issued by the latter broadcasting company. TV5 would have used the proceeds of the deal, totaling 4 billion pesos and 1.84 billion convertible pesos, to finance its capital and operating expenses.

At the same time, Pangilinan-led Cignal Cable Corp.’s planned investment in the Lopez’s SkyCable was also scrapped. If this agreement had been concluded, Cignal would have acquired a 38.88% stake in Sky and loaned 4.39 billion pesos to the Lopez group.

“The termination has also been formalized by a memorandum of understanding. The parties have confirmed that they have not implemented any of the transactions covered by the investment agreement and the convertible note agreement”, indicates the disclosure.

Trading in ABS-CBN shares resumed after an hour-long hiatus intended to give investors time to digest the news. As of 10:47 a.m., ABS-CBN shares were trading down 7.65%.

The decision to scrap the landmark deal came more than a week after the two media giants agreed to put the deal on hold in hopes of addressing concerns raised by the same lawmakers who lobbied for refuse to renew ABS-CBN’s franchise.

The deal would allow ABS-CBN to broadcast some of its programs on TV5, giving it access to a wider audience for its content. Since its painful closure, ABS-CBN has struggled to monetize its content, although the company has managed to cut losses as part of its aggressive move from free-to-air to digital.

An estimated 11,000 ABS-CBN employees, mostly in its news and entertainment production segments, lost their livelihoods after the network shut down.

“This is an unfortunate and ominous development for the future of business, governance and talent in the Philippines. It shows how extraneous factors can shut down initiatives that could have raised our service standards. public, culture and innovation,” Terry Ridon, head of InfraWatch, a public policy think tank, said in a commentary.

“It also serves as a warning to corporations that free enterprise will only be free if corporations align themselves with the politics of those in power,” he added.