A five-year milestone for the investment fund with more than 1,000 companies supported 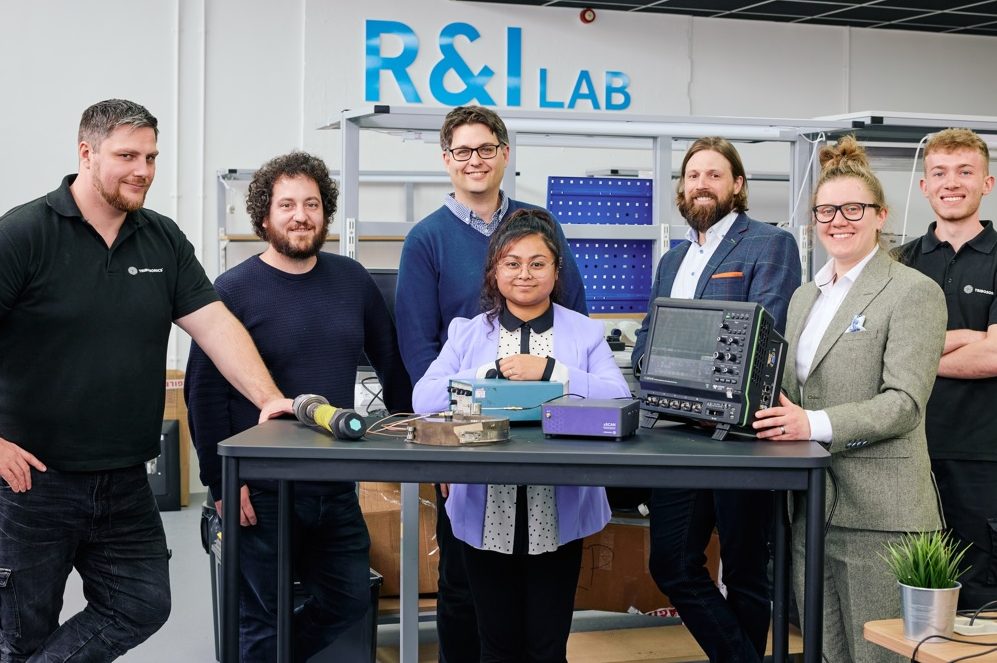 The £500m Northern Powerhouse Investment Fund (NPIF) has now invested in over 1,000 businesses in the north of England.

With a total investment of £334m and a further £504m attracted through private sector co-investment, NPIF has provided a total of over £800m of funding to small businesses in the North over the of the past five years.

The NPIF was launched in 2017 by the British Business Bank with funding from the European Regional Development Fund (ERDF), the UK government and the European Investment Bank.

The NPIF forms a key part of the Bank’s activities to support the Government’s race to the top agenda by helping to reduce regional funding imbalances and create economic prosperity in the North of England.

Over the past five years, NPIF has worked with the Combined Authorities and Growth Centers of the 10 Local Enterprise Partnerships (LEPs) in the North.

The NPIF and its fund managers have worked with these organizations to support small and medium enterprises in the North West, Yorkshire and Humber and Tees Valley regions.

During the Spending Review in October 2021, the Chancellor pledged an additional £660 million for the next generation of NPIF, which is expected to cover all corners of the North, including the North East LEP area.

Recent NPIF deals include an investment for Tribosonics, a Sheffield-based company that creates smart sensors. The company has raised £1.5m in investments led by NPIF – Mercia Equity Finance, providing the company with additional growth capital to increase capacity and improve current facilities.

Catherine Lewis La Torre, Acting CEO of the British Business Bank, said: “Supporting over 1,000 businesses in the North of England is an important milestone for NPIF.

“This investment provided these companies with the capital they needed to invest in R&D and to bring new products and services to market.

“This has resulted in increased incomes and supported local communities through the creation of high quality jobs.

“As NPIF celebrates its first five years and a second NPIF fund has been announced, we recognize that there is still enormous potential for additional productive investments across a wide range of companies with ambitious growth plans in the north of England.”

“The impact has not only been in business growth and productivity, but it has also enabled businesses to create new jobs, invest in new technologies, plants and equipment, expand their products or services in new international markets and to train and develop more staff.”

NPIF’s Grant Peggie recently sat down with TheBusinessDesk.com to talk about the success of the first fund and what to expect from NPIF 2.