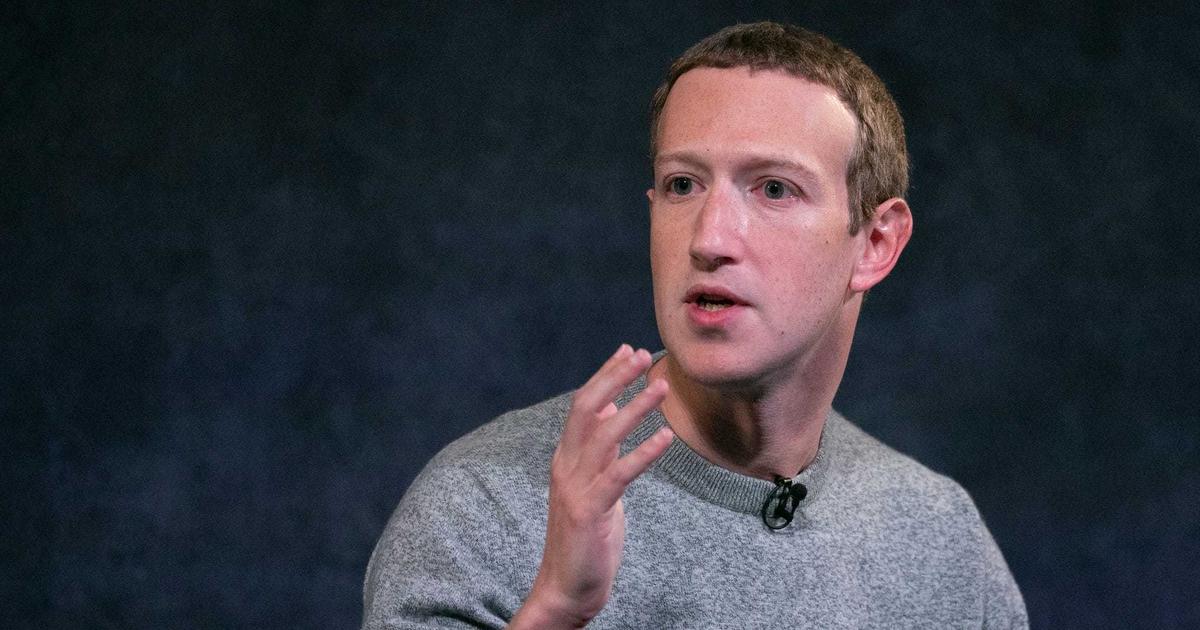 New York State Comptroller Thomas DiNapoli, trustee of the New York State Common Retirement Fund, said in regulatory filings Monday that his fund will vote against the re-election of all trustees to Meta and Twitter at their next annual meetings, both scheduled for Wednesday.

DiNapoli wrote in documents filed Monday that Meta and Twitter failed to enforce safety standards after the Buffalo shooting. Hecite reports that excerpts and screenshots of the shooter’s live broadcast of the attack had circulated on the Meta and Twitter platforms, as had excerpts from a racist manifesto written by the suspect.

“This is just the latest example of Meta’s failure to enforce its Community Standards and Guidelines to control the dissemination of hate speech and content that incites violence,” DiNapoli wrote in a filing, making the same accusation. against Twitter in the other file.

He added: “Meta’s future success is threatened by its repeated failure to adhere to its policies and its association with those who incite violence and spew hate speech through the company’s platforms.”

DiNapoli said his fund held $1.1 billion in Meta shares and $34.6 million in Twitter shares as of March 31.